The evolution of a bacteria, illustrated with an 11 days time-lapse. The bands have increasingly concentrated antibiotics toward the middle.

On the topic of evolution, I also recommend the “New Nice” Radiolab episode on the surprisingly fast process or domestication of foxes.

Radiolab spun off a podcast series on Supreme Court cases. The most recent one was on racial discrimination in jury selection. It’s excellent, have a listen.

When it highlighted some relevant statistics about blacks being struck off juries by prosecutors, I thought “yep, in the aggregate, this is clear evidence of bigotry and prejudice”.
But upon reflection, I’m less sure.

Jury selection requires attorneys to be selective and discriminate: they want to choose the juries that will increase their chances of winning.
They will use many factors to evaluate good picks: answers provided, background, behavior, and more.
If an attorney is bigoted, he will prioritize his prejudice for skin color (or some other irrational factor) ahead of increasing his chances of winning. He will waste precious strikes that he could have used better. His selection will be worse.
So, assuming that excluding black juries changes the perspectives represented on the jury and affects the outcomes trials, then being bigoted must hurt his win-rate.
This would hurt his career relative to more rational attorneys or firms.

Given that trials are highly rivalrous and competitive and that jury selection is an important part of the trial, it is hard for me to assume that attorneys are so incompetent and are granting the opposing party such an easy advantage. This makes the bigotry thesis less likely in my opinion.
The alternative thesis is that the observed outcome is driven by rational decisions. The podcast explained a few possible such reasons.

Taking a step back, what kind of evidence would let us evaluate and distinguish those two theses?

Although those may not be conclusive data points either (given how hard it is to tell bigotry apart from rational choice), here are some I’d be curious about:

Aside from sharing those thoughts, I want to mention some related problems which the episode illustrates: how to define and prove instances of discrimination (beyond aggregate and general evidence), and how people adjust their behavior to specific anti-discrimination rules (it’s not clear that you can control/reduce bigotry, even more so in a monopoly service which “customers” can’t avoid). 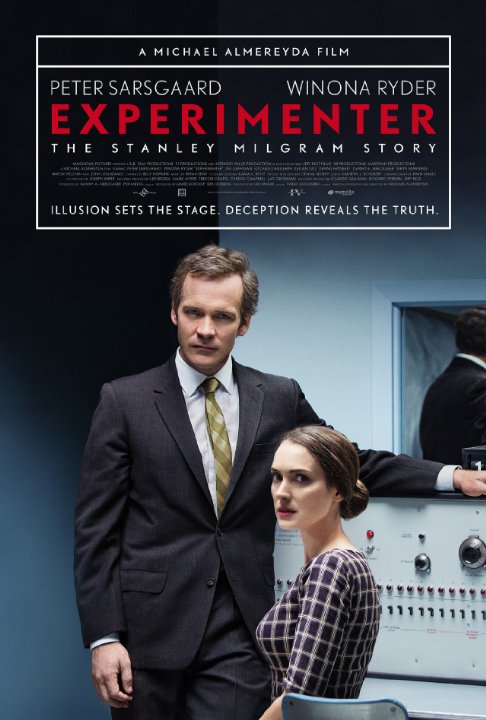 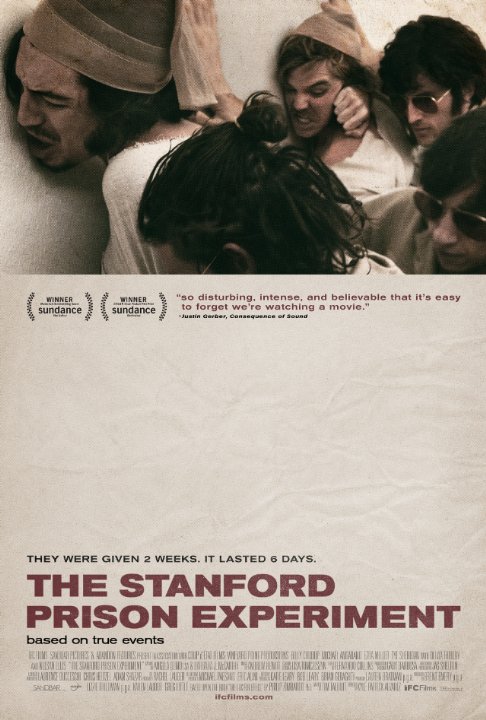 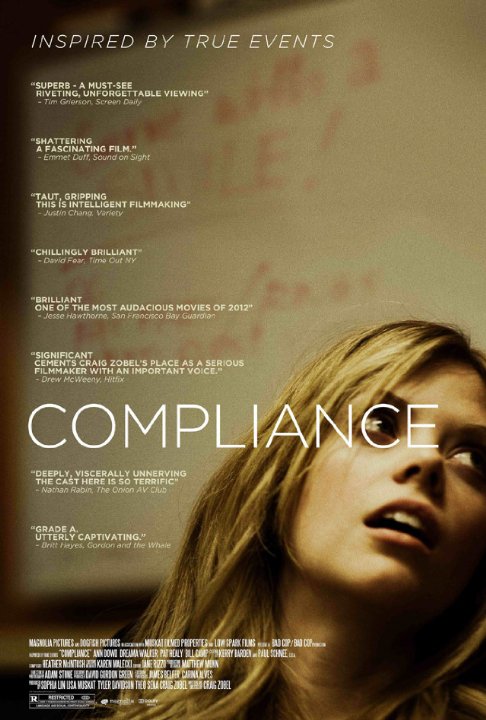